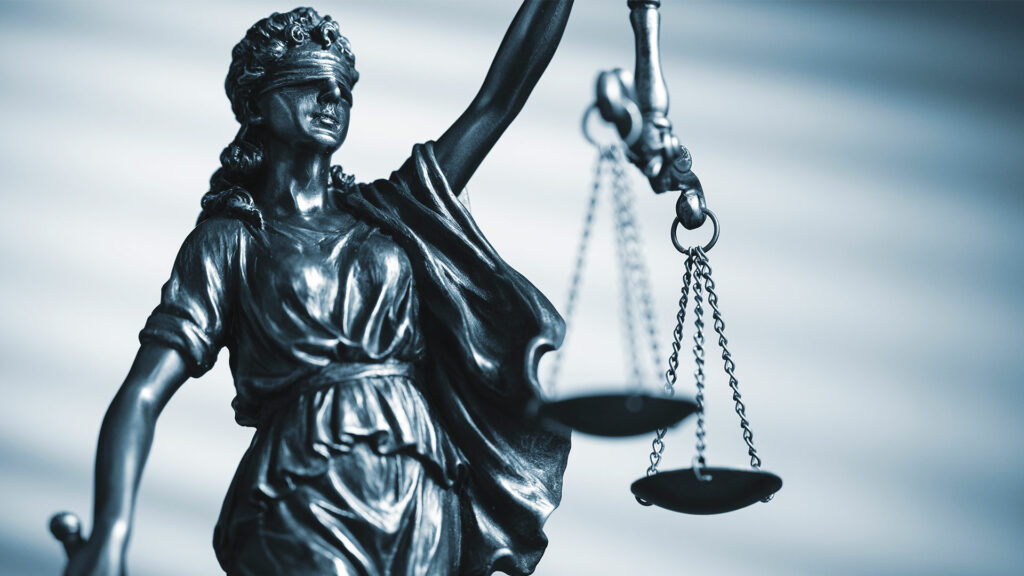 Texas law provide for various elements of damages that an injured person can recover after an accident.

Under Texas law, what sort of damages are recoverable in a personal injury case?  In general, a victim of personal injury is entitled to collect the following as compensation for injuries sustained in an accident:

Texas law provides for various categories of personal injury damages that one can recover.  However, every case is determined on its own merits.  No one case is the same as the other.  While one jury in the Dallas or Fort Worth area might value a personal injury case one way, a jury in other parts of Texas may value a similar case totally different. 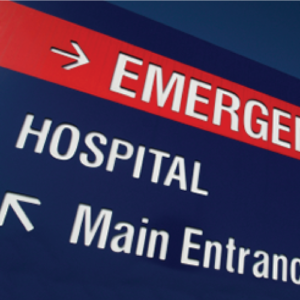 A person who suffers a personal injury and seeks medical treatment is entitled to recover their medical expenses.  This includes ambulance bills,  hospital bills, as well as any follow up treatment, surgeries, or physical therapy.

Sometimes, injuries prevent you from working.  Therefore, if you are injured and lose work, then you would be entitled to reimbursement for the wages attributed to the time missed from work.  If you get paid by the hour, then your recovery would be the total number of hours missed multiplied by your hourly wage rate.  If you are a salaried employee, then your salary would be broken down into a per diem rate and your lost wages would be calculated accordingly. 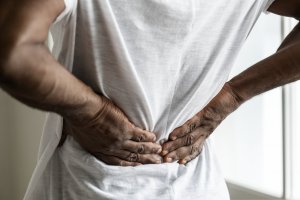 Texas law also provides that a person who is physically injured is entitled to a monetary award for physical pain suffered due to the injuries.  Where medical bills and lost wages can be calculated, pain and suffering is an amount awarded that best reflects the pain someone endured as a result of the injury.

The jury (or judge in a bench trial) puts a dollar amount on the plaintiff’s pain and suffering based upon the evidence of the injury.  Some factors that may influence the amount awarded include the seriousness of the injury, the duration of the injury, as well as the jury’s perception of the pain.  The effect the injury had on the daily routine of the injured person, and the level of depression and embarrassment endured are also relevant factors.

Even though you may have physical pain as a result of an injury, there is also a mental and emotional toll a person endures as the result of the physical injury.  This can come out in ways such as depression, embarrassment, and feelings of hopelessness.  Therefore, Texas law also provides for compensation due to the emotional injuries sustained after an injury.  Similar to an award for physical pain, the judge or jury decides the amount recoverable based upon the evidence.  Therefore, the factors for an award of mental anguish sometimes overlap.  These include the seriousness of the injury, the duration of the injury, the effect of the injury had on daily routine, and the level of depression and embarrassment endured.

Some injuries can have long lasting and even permanent limitations.  Examples include scarring, burns, amputations, brain injuries, and paralysis.  These types of injuries tend to make for much higher awards since they involve more serious injuries and because the injured party has probably experience a life-altering event.  Likewise, the injured party would have to plan for future life-care such as in-home nursing, maid services, transportation, etc.

Unless the parties are able to settle their dispute without the need for a trial, then a jury (or judge in a bench trial) would ultimately decide what amount of damages an injured person is entitled to recover.  Although most cases are settled without going to trial, settlement are generally reached between the client and the insurance company based upon historical understandings of the tendencies of jury awards in similar circumstances. 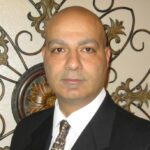 That is why it is very important to retain an experienced personal injury trial lawyer who can structure your case in the best possible way to optimize your recovery.

For more information regarding wrongful death and personal injury cases in the Dallas & Fort Worth area, contact Attorney Robert C. Slim, at (214) 321-8225, or use our online contact form for a free consultation.

Medical Bills in a Personal Injury Case: “Paid or Incurred”

What is the settlement value my injury case?