What is Comparative Negligence In Texas? 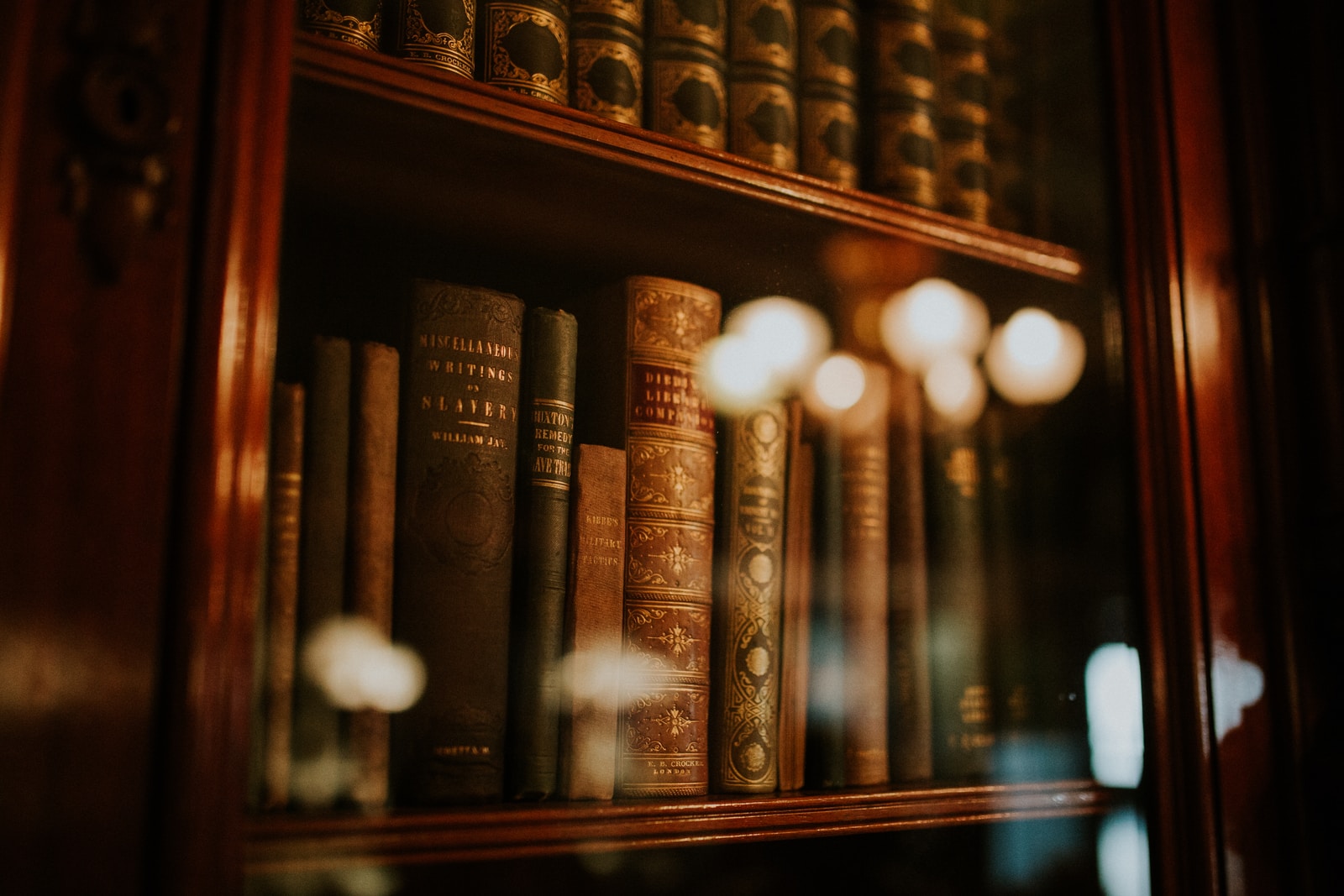 What is Comparative Negligence in Texas?

Comparative negligence (also known as “proportionate responsibility” under Texas law) refers to a legal defense to a negligence claim in order to reduce or extinguish a defendant’s liability to the claimant.  It allows a determination of the comparative fault in causing an incident or event.

When a claimant pursues a claim for damages or injury from someone, that person has the opportunity to claim that the claimant was also negligent in causing the incident.  Therefore, the defendant asks that any liability to the claimant be reduced by the percentage of negligence attributable to the claimant.

When someone pursues a claim against a person for injuries or damages as the result of an incident, the defendant might believe that the claimant is also partly responsible for causing the incident.  For instance, let’s assume two vehicle are involved in a traffic accident where one vehicle made an unprotected left turn in front of another vehicle.  Typically, the vehicle making the left turn must yield the right of way to opposing traffic.  If a collision occurs, then the vehicle that is in travelling in the opposing lanes would make a claim for negligence against the other driver.

But, let’s also assume that there are witnesses that state that the vehicle in the traffic lane was speeding and looking down at his phone when the accident happened.  If you are able to prove those facts, then the at-fault vehicle might be able to claim that the other driver is guilty of comparative negligence. 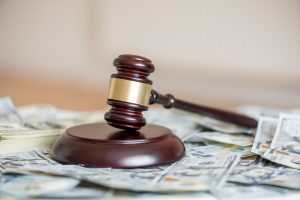 Only a judge or jury can officially assign percentages of negligence on each party after a trial.

Whatever percentage of negligence is assigned to each party is strictly in the discretion of the judge or jury at the trial of the case.  However, you might have an adjuster try to make such a determination whenever they are evaluating a claim.  Although this is not binding on the parities, this would have the affect of lowering the amount that the adjuster is willing to pay on the claim to the injured claimant.

How do the Percentages of Negligence Work.

Let’s take our previous example of a left-turn collision.  If both drivers were found to be negligent in causing the accident, then a percentage of negligence will be assigned to each driver based upon the facts of the case.  If the Plaintiff driver going through the intersection is found to be 10% negligent, then any recovery for bodily injuries of damages to his car will be reduced by 10%.

Who Decides the Percentage of Negligence.

Negligence and any percentage assigned to each party is decided by either a judge, in a bench trial, or the jury in a jury trial.

Nevertheless, you might have a situation where an insurance adjuster is assigning their own percentage of negligence against a claimant in a car accident case.  Although and adjuster may do this, it is not binding.  The net effect though, is that the adjuster is still going to reduce any claim payment by the percentage they decide to attribute.  Your options at this point are with to convince the adjuster to disregard any percentage of negligence assigned to you or to file a lawsuit against the other driver.

Negligence is probably the most popular and most often used theory of liability under Texas law.  This is especially true in personal injury cases.  But it can certainly become frustrating when an adjuster attempts to assign a percentage of negligence against you in an attempt to reduce or limit their obligations.

Fighting for injured Texans in the Dallas / Fort Worth area has been the focus of my practice since 1995.  It’s not a gimmick or a sideline.  It’s my specialty.

If you have been injured, get the representation from an attorney who know the ropes of D/FW area.  Robert C. Slim has been helping injured Texans get the compensation and justice they deserve. The consultation is absolutely free.  And there are never any fees or expenses owed until you collect on your case.