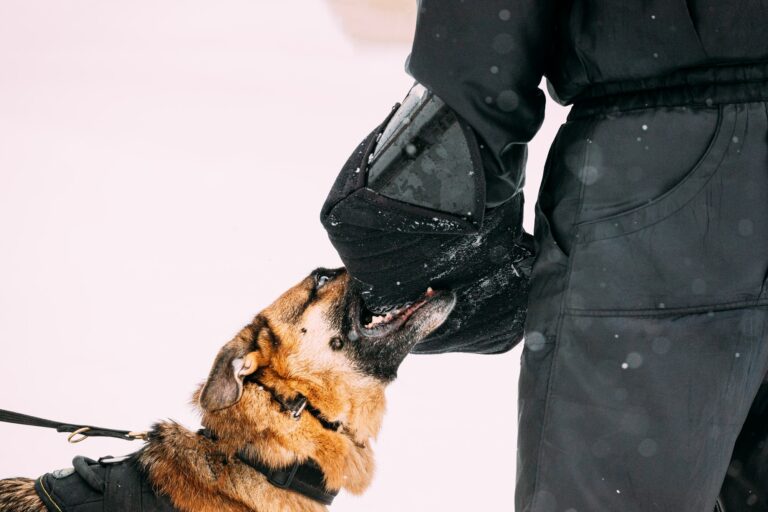 Dog bite cases and other animal attacks can cause very serious injuries, and even wrongful death, to its victims.  Any person who maintains custody or control of an animal has a legal duty to keep others safe from injury or attack.

Is there really “One Free Bite?”

Contrary to popular belief, there is no “one free bite” rule in Texas.  Rather, this is a concept that may apply in very particular circumstances.  For example, if a dog bites or injures someone and had never had any previous history of aggressive conduct, then the owner may not be liable.

But once the dog injures someone or otherwise displays aggressive behavior, then the owner is now placed on notice for future incidents where the dog may cause injuries.  Likewise the animal’s history now becomes a relevant factor in determining the owner’s liability.  This is why people erroneously believe that they get “one free bite” before becoming liable for their dog’s behavior.

But it is not a hard and fast rule and is rarely successful.  That is because, there are so many other circumstances that can make a dog owner liable for injuries ever if the dog has never bitten or attacked anyone before.

General Duties of  a Dog or Animal Owner.

Generally speaking, a person who owns a dog or animal that is capable of inflicting personal injuries has a legal duty to exercise reasonable care in the confinement and control of their animal.  For example, if a homeowner leaves a gate or front door open allowing a dog to escape and attack a child, that homeowner may be liable even if that dog has never attacked anyone in the past.

The focus here is on the lack of care in properly confining the animal rather than the animal’s behavioral history.  Likewise, a person walking a dog without a leash could be liable if that animal causes injury to another person even if that dog has never attacked anyone before.

Of course, if the animal has a history of aggressive behavior, then the animal’s owner would have to be even more careful in the confinement and control of the animal since it has known violent propensities. 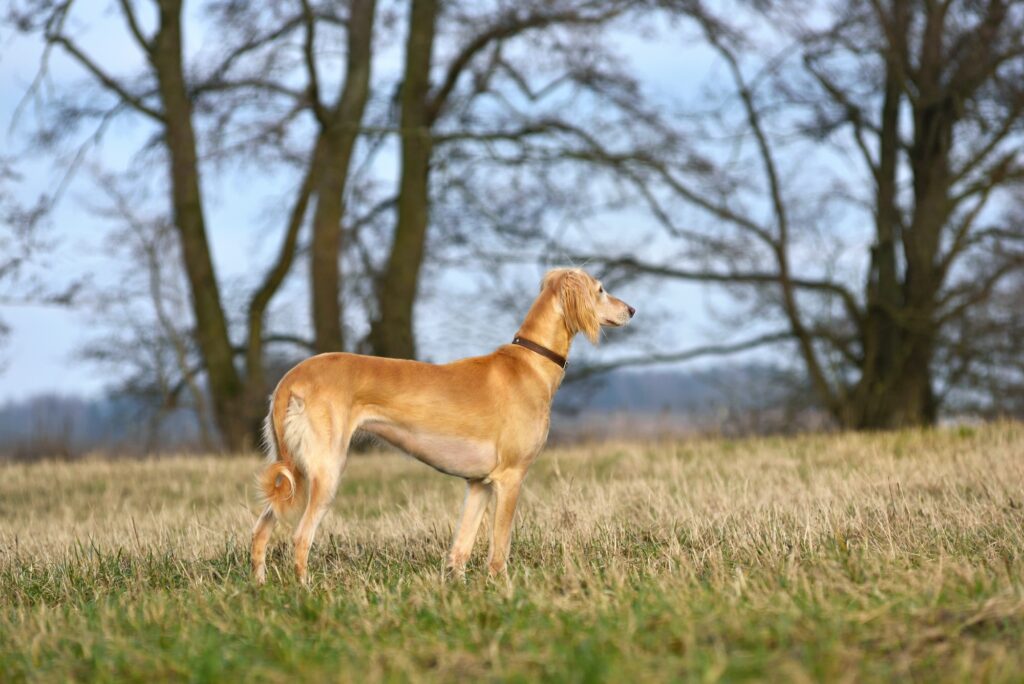 Almost every major city or town in the Dallas – Fort Worth area has a leash law.  These regulations make it illegal for anyone to allow their dog or animal to be unleashed in a public place, such as a sidewalk or public park.

Violation of a leash law will not only subject the dog owner to a citation for the violation, it can also provide a strong legal basis for liability in the event someone is injured by the unleashed dog.

If you are the victim of a dog bite or other animal attack, the incident should be promptly reported to your city’s animal control department.  Animal Control will investigate the incident and quarantine the animal to determine the presence of any diseases, such as rabies.

Here are some link to some of the major DFW area animal control offices:

Animal control will also determine if any laws have been violated, such as a mandatory leash law.

Under some circumstances, Animal Control may choose to euthanize the animal if it has a history of vicious behavior and poses a continued threat to the community.

Normally, homeowner’s insurance will carry the necessary liability coverage for a dog bite or animal attacks.  This comes under the “personal liability” coverage of the policy.

It is under the personal liability coverage that the homeowner’s policy would pay for damages caused by the negligence of the homeowner in a dog bite or animal attack.

If you are the victim of a dog bite or animal attack, it is very important to get proper legal representation from an experienced Dallas – Fort Worth area personal injury attorney. Call (214) 321-8225 or submit for a free consultation and personal case review.

Submit your Case for a FREE Consultation

Most frequent questions and answers