If you live in Dallas, Fort Worth and North Texas, trucking & 18 wheeler accidents are common. Losses can include serious personal injuries, medical expenses, lost wages, as well as physical pain and mental anguish. Trucking accidents comprise some of the most serious motor vehicle accidents mainly because of the relative size and weight of the vehicles involved.  An 18 wheeler truck can weigh more than 80,000 pounds and be 75 feet in length.  It is no wonder that truck drivers are required to carry a “commercial drivers license” (CDL) in order to operate a truck. 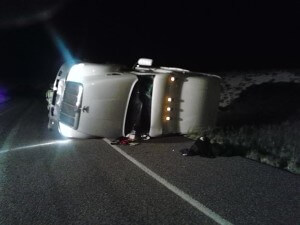 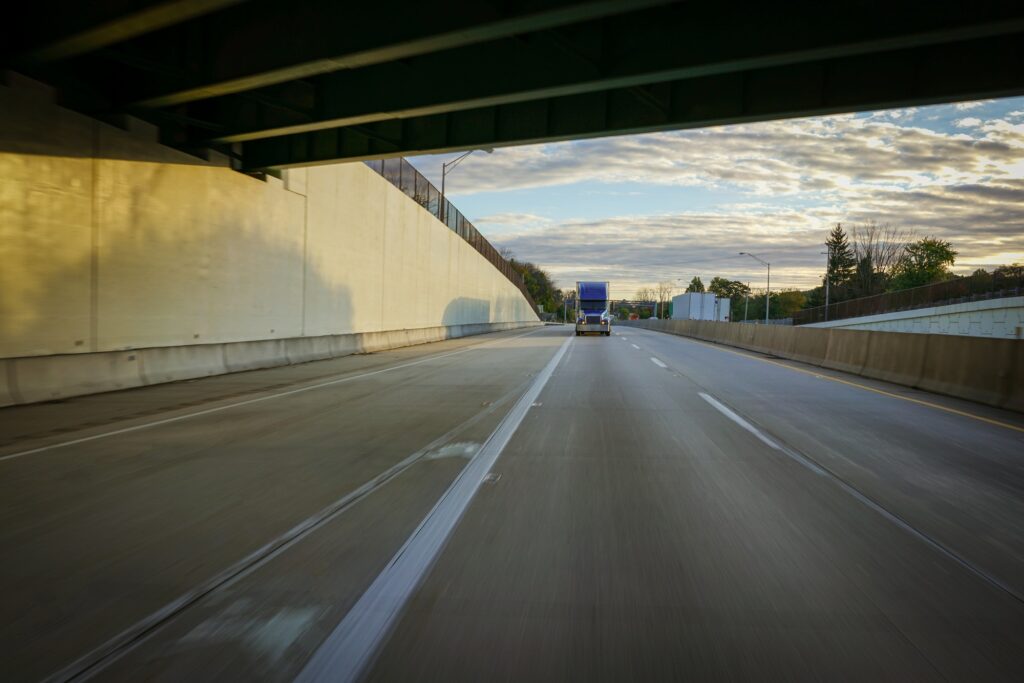 Some of the most common causes of semi-truck wrecks include:

As part of the Ticketing of Aggressive Cars and Trucks (TACT), many North Texas police departments have stepped up law enforcement and ticketing of not only aggressive truck drivers, but have also handed out an increased number of citations to car drivers who pose a high risk of danger to trucks on the road. “Law enforcement in the area have written nearly 2,000 tickets since May for things such as speeding, following too closely and unsafe lane changes, and most of the citations are given to four-wheelers [cars].  Police have written 1,700 citations to drivers of passenger vehicles for speeding and other violations around big trucks. Only 260 tickets were given to truck and bus drivers.”  Read full article here.

State and Federal regulations are enacted to address the inherent risks that tractor trailers pose on our roads and highways. Likewise, truck drivers are required to hold a commercial vehicle license (CDL) and are held to a higher standard when operating a truck than a typical operator of a passenger.

Other regulations include placing limits on the number of  hours that a driver can be on the road per day, limits of the number of weekly hours and also requiring minimum rest periods. Therefore, truck drivers are required to keep a driving and sleep log in order to show their compliance with these strict regulations. There are also regulations for the maintenance of the truck such as mandatory inspections and weight restrictions.  Additionally, truck drivers must also be properly trained and have to submit to routine alcohol and drug testing.

If there is a trucking collision, a police report is almost always completed. In addition to investigating the accident, your lawyer will also investigate the history of the truck driver as well as all the maintenance records of the truck.  Your lawyer will also review the driver’s travel log, sleep records, previous drug testing, prior accidents and driving history.

Most likely, an accident reconstruction will also be necessary to analyze and recreate the details of the wreck.  This information may be critical in establishing the liability of the driver and the trucking company.

It is very important to get proper legal representation from an experienced trucking accident attorney. Call (214) 321-8225 or submit our form for a free consultation and personal case review.

Submit Your Case for a Free Consultation

Most frequent questions and answers